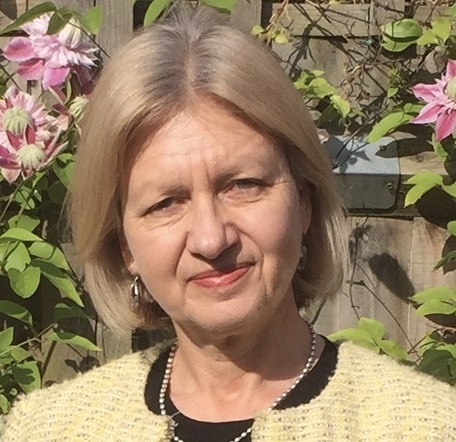 Deborah Unger was the Parliamentary Candidate for Brent Central in the December 2019 election. She won almost 10% of the vote.

She lives in Queen’s Park and also stood for local council elections in Queen’s Park ward in 2018. Deborah has been active in local affairs since returning to London from Germany in 2011. She joined the Liberal Democrats in 2015. She is the chair of the Lonsdale Medical Group Patient Participation Group, and an active member of the Queen’s Park Area Residents’ Association. She has worked with the people on her street and the authorities to increase public safety following the rise in knife crimes and public disturbances.

She is a writer and editor by profession and activist by nature. She joined Amnesty International in 1970 and is still a member today. For nine years she worked for the global anti-corruption organisation, Transparency International. She now works for PwC’s strategy+business magazine. She is married with two children.