Green Light Given to Dump in Cricklewood

Despite our effort to stop the dump field relocated to Dollis Hill, Cricklewood, Barnet Council just voted and gave green light for a rubbish dump on the borough borders.

Our former Dollis Hill councillor Alison Hopkins, who lodged more than 4,000 petition signatures against the dump, said: “We are bitterly disappointed that yet again, Barnet has decided to ignore the objections of thousands of its neighbours to this disastrous and damaging plan. It’s clear they had already made their minds up.“Brent admitted on Wednesday that they couldn’t enforce the lorry ban in Dollis Hill which is supposed to stop Barnet’s massive lorries rat running on our roads.

“Brent has also agreed without argument to Barnet’s proposals to change our road layouts, pushing yet more traffic into narrow residential streets here. Dollis Hill is being used as the overspill for Barnet’s extra cars and lorries. We are the forgotten fringe of both boroughs – Barnet only care about Brent Cross and Brent only care about Wembley.

“We will take this to the Mayor of London, but given he refused to intervene in the aggregate terminal, will he act on this?”

The campaign had the support from Cllr Lia Colacicco from Mapesbury, and she proposed a cross borough plea for a public inquiry into the super hub. Unfortunately it was rejected by the new local government secretary James Brokenshire.

Although we did not succeed this time, we did raise the concern to the Borough of Brent and the local newspaper had reported the story. Here is the link.

Our party will still monitor this case and serve our community the best as we can!

And we do need your support for future campaign too! Watch this space for updated news, or you can join our party by clicking on the tab on the right of our website. 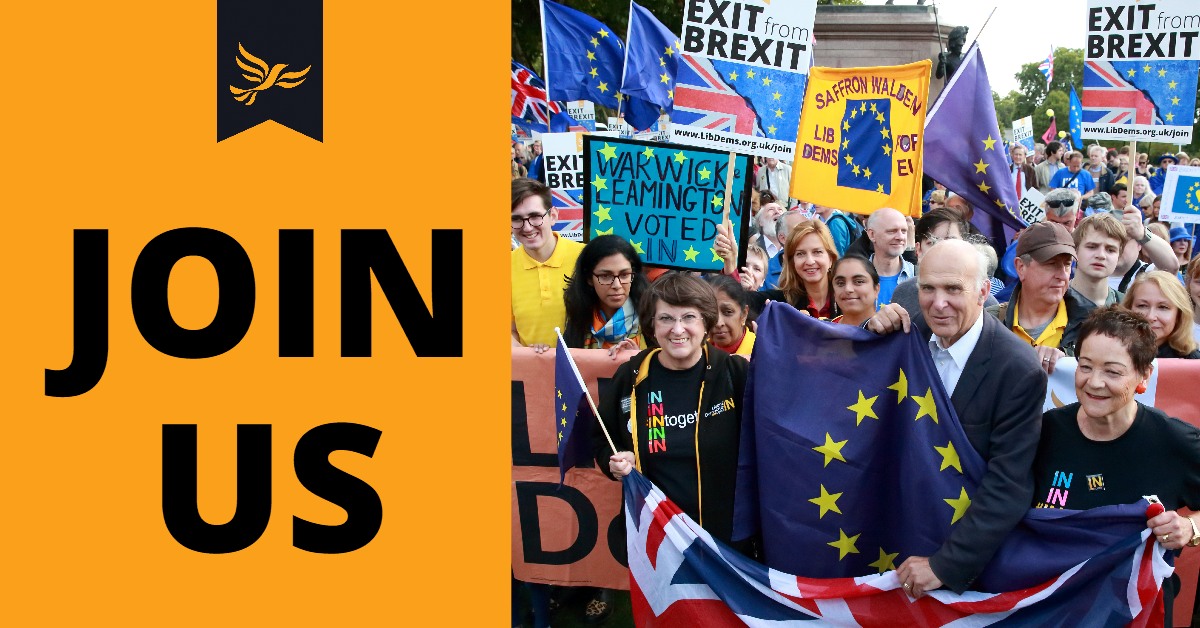